The original Staffordshire Bull Terrier Club of WA was formed in 1974 with its main aim being the betterment of the breed in Western Australia. At this time there was only a handful of owners in the State and it became increasingly difficult to keep the club motivated. The then President and present Patron, Alan Short eventually folded this club in early 1979 with all funds transferred to the WA Terrier Club. 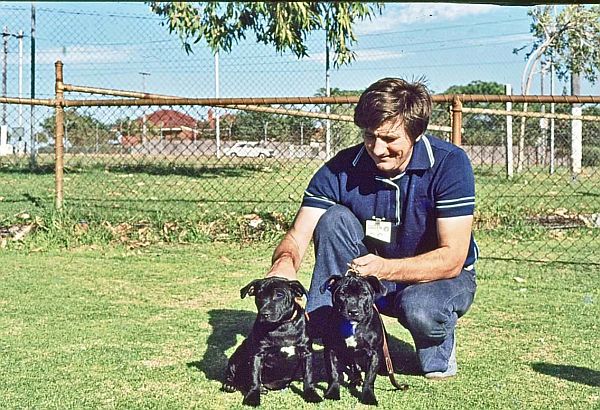 In 1986 the club was reformed when much of the groundwork for the Club was laid down with the commencement of the first fun days, obedience classes, rescue service and magazine. In 1990 the first Members’ Competition was held, followed by the first Open Show in the next year.

In 1989 the Club applied for and was granted (in 1990) affiliation with the Canine Association of Western Australia. On 11th September 1992 the club became incorporated. The culmination of all the previous hard work and dedication that commenced at the inaugural meeting on 18th March 1986 saw the first Championship Show on Nov 8th 1992. Mr Gerry Holmes {UK} judged an unsurpassed record entry of 89. 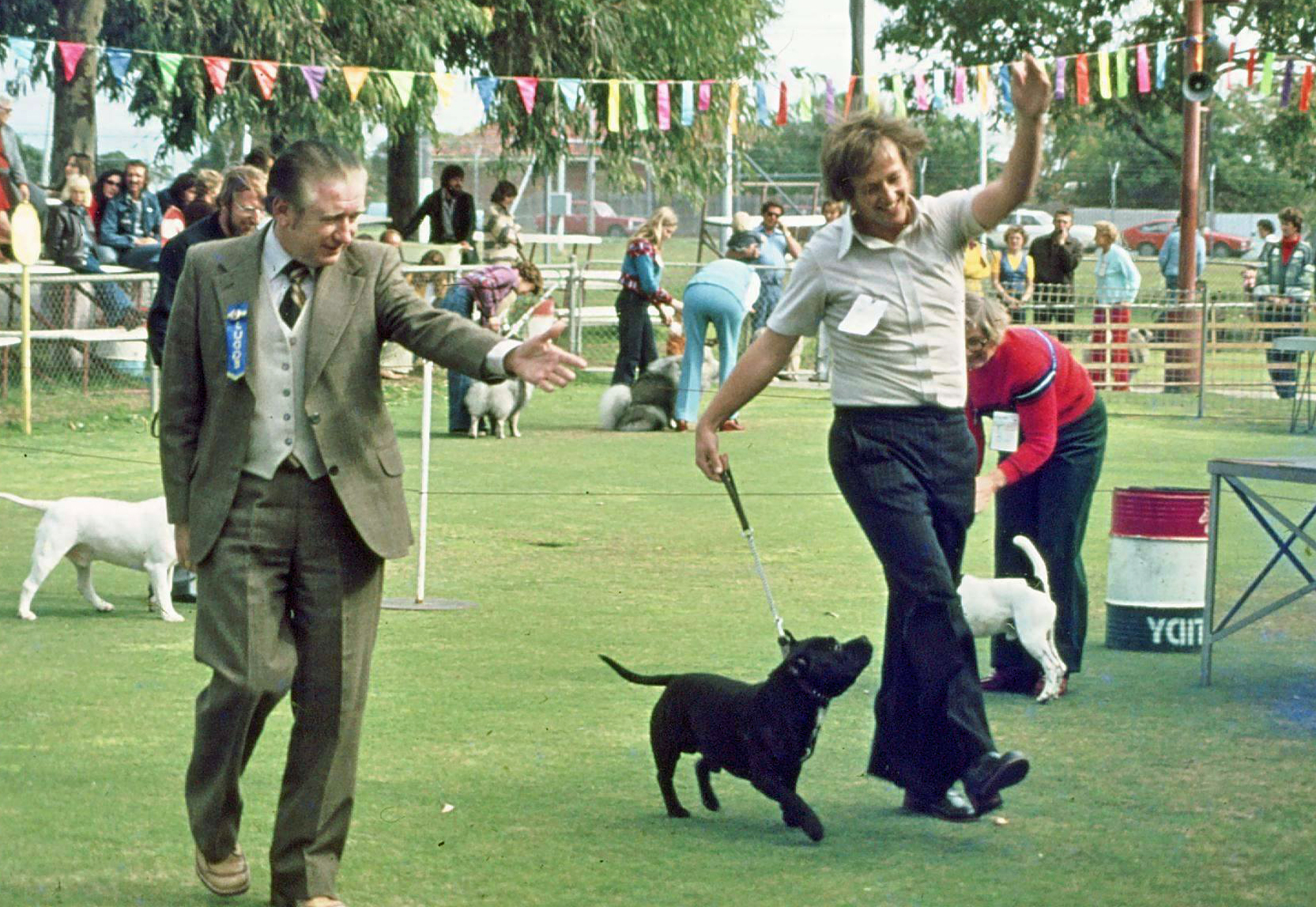 The STAFFWEST is the Club’s quarterly magazine in which members are able to read everything to do with club activities and the breed. Articles of interest are always welcome and can be passed onto the committee for inclusion.